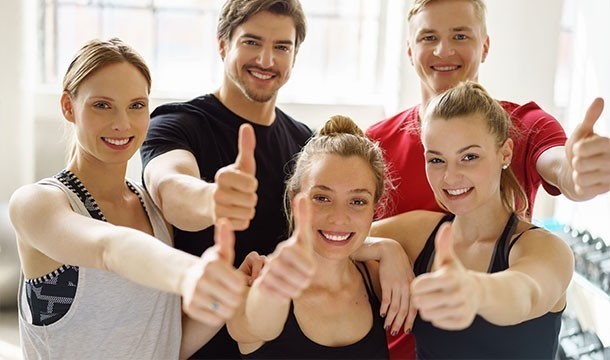 If you are looking for younger, tighter skin, but do not have the budget to pay for extensive procedures, then you should check out endermologie lipomassage reviews as they may be of great service. This relatively simple concept has helped many thousands of people achieve a younger, healthier appearance without the invasive, expensive procedures normally associating with improving the skin.

This is a treatment that is applied by a machine that massages and loosens the cellulite below the skin. The process itself is painless and used for body contouring which creates a more youthful appearance. Each session may last from 20 to 45 minutes and is performed three days each week until the desired appearance is achieved.

It should be noted that endermologie lipomassage does not remove excess fat from the body. Instead, it breaks up cellulite and fat under the skin so that it can be processed by the body. The result is smoother looking skin that is tighter and more youthful in appearance.

Endermologie lipomassage began in Europe during the 1980s as a means of reducing the appearance of car tissue. When it was discovered that it helped to reshape the contours of the body, it quickly went to the United States where it has become a popular treatment for helping people to reduce the appearance of cellulite.

The lipomassage system is straightforward in its approach. The device directly affects the fat cells that sit below the skin. This includes fat cells that do not seem to reduce due to diet or exercise. The treatment which lasts for up to six weeks helps to break up the fat cells, particularly cellulite and provide for a smoother appearance to the skin.

The endermologie lipomassage can be used on the torso, thighs, back, and even the arms. Any area of the skin that has cellulite is subject to the treatment. The results after six weeks will include the following:

When put together, the attributes of the endermologie lipomassage reviews certain suggest that it has a profound effect. Especially for a non-invasive procedure. But does this process really work?

Does It Really Work?

On its own, endermologie lipomassage does offer benefits, but it is not a miracle cure for excess fat. The process works best with those who eat a heathy diet and exercise regularly. However, for those who are morbidly obese or have serious health issues that are affecting the amount of fat in the body, then this procedure will only have limited results.
Having said that, as the many endermologie lipomassage reviews have indicated. For those who are endeavoring to lose weight, eat healthier, and exercise regularly, this process does have real advantages over harsher, invasive procedures:

For those who want to accentuate their health program to look more youthful, the endermologie lipomassage reviews suggest this is the perfect technique to assist in reaching your goals.

Effects of Colon Hydrotherapy on the Gut

What’s So Great About Colonic?