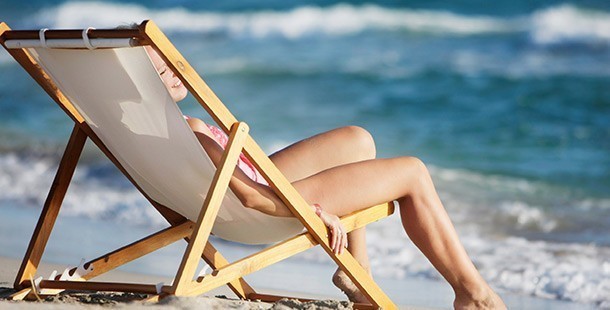 Discover the Lipomassage for Cellulite Reduction

Affecting the legs and buttocks, cellulite is fat deposits that can be difficult to remove. This is because cellulite is more than just fat and water retention, it distorts the skin and does not burn away like typical fat cells. Because of its nature, standard treatments do not work to remove the cellulite. However, there is a new treatment that does break up the substance at the source which results in a smoother appearance for the legs and buttocks.

What is Lipomassage for Cellulite Reduction?

This is a device that is non-invasive and designed to break up the cellulite at the source. The device is placed on the skin where the cellulite is located and starts to reduce it immediately while toning the skin as a result. Lipomassage was initially developed in Europe back in the 1980s to treat the buildup of scar tissue. However, patients noticed an improvement in skin tone and the reduction of cellulite which quickly turned lipomassage into one of the most popular therapies for toning the skin.

The device is placed over the area where cellulite has formed. The vibrations from the device help break up the cellulite while improving the overall tone of the skin. Each session takes about 30 minutes to an hour depending on the extent of the cellulite present. Plus, several sessions are recommended to get the benefits of the full treatment. It is FDA approved and does not have any unwanted side effects.

There are several benefits that lipomassage for cellulite reduction brings starting with the first treatment. For many patients, the results of the lipomassage device and techniques are quite remarkable.

The benefits also include the draining of excessive fluids from the areas affected by the cellulite which reduce the dimpling and other unwanted skin appearances. The therapy works for teens up to seniors and has proven to be effective even with the most stubborn of cellulite. One of the best benefits is that the treatments are non-invasive which means no scarring or damage to the skin itself.

It does take several treatments before substantial changes are noticed. Although, many will notice a gradual tightening and contouring of the skin after the first session. The treatments are safe, painless, and can be performed in regular sessions where the effects build upon each other until the presence of the cellulite is greatly reduced.

It should be noted that eating a proper diet and exercise is recommended with the lipomassage for cellulite reduction treatments to get the full effect. Otherwise, there is a risk that the cellulite will simple reform and spread across more of the legs and buttocks areas.

For those who have suffered from the appearance of cellulite, lipomassage offers a relatively fast, simple, and effective means of improving skin tone while reducing the dimpling and other unwanted effects caused by the cellulite. 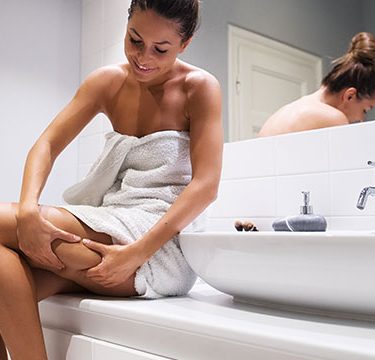 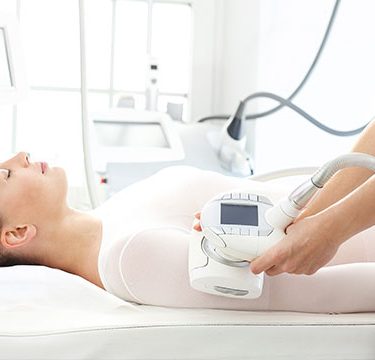 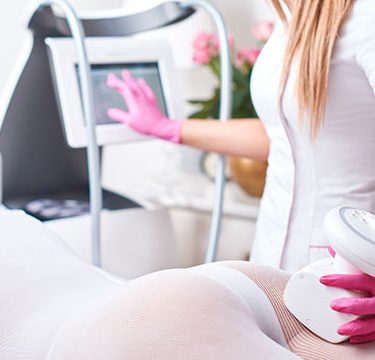 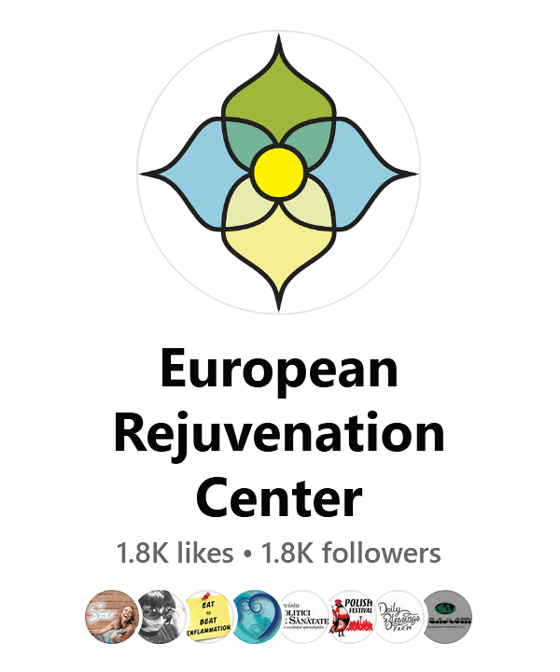